This is grade 5 preparing a guided tour in old Town for the participants in our Comeniusproject, in February 2013. 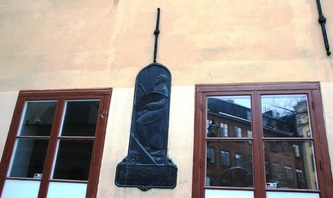 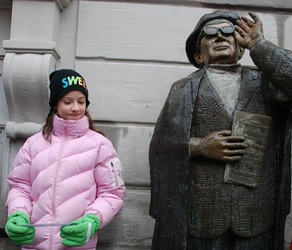 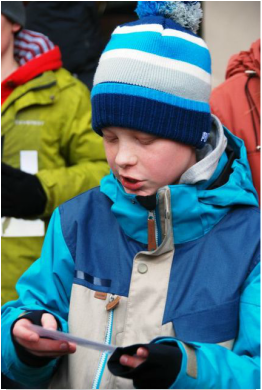 The statue of Evert Taube.

Evert Taube was a famous troubadur. He used to eat at the restaurant Gyldene freden, which means the golden peace. He even had his own table there.

People fetched water from the pump. In 1520 there was a bloodbath on the square. Kristian the second was supposed to be king. All those he considered to be traitors and heretics were executed on the square.

The cannonball is said to have been shot on Kristian when he was eating, but that is not true. There was no house here in those days. A man put the cannonball on the wall when it was built later on. No one knows where it came from. 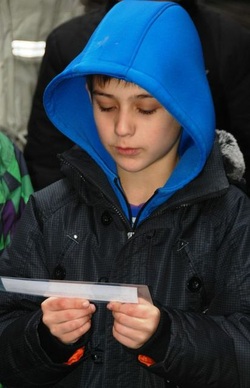 The street is from 1323 and was a trade route that led straight down to the water. It was the widest street in old town. Here you could get around by horse and carriage.

Many streets and places in Old Town are named after German merchants, for instance Mårten Trotzig´s alley, the narrowest street in Old Town.

Words of value at Björngårdsskolan
In our work with important words of values in our school, the student expressed themselves in photography. They picked a sentence from our shared values and used different photo perspectives in the work with the concept.
"We are responsible for our school, we are careful about our material, we help when someone is being mistreated, we all help to create a good working environment" 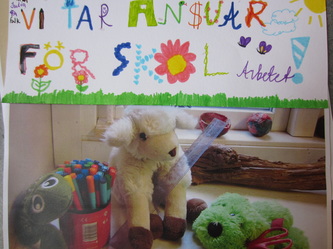 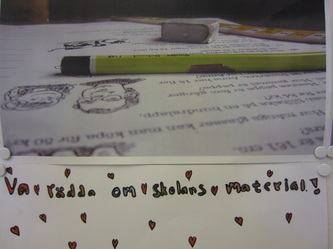 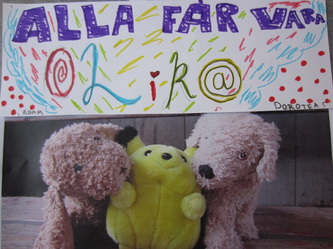 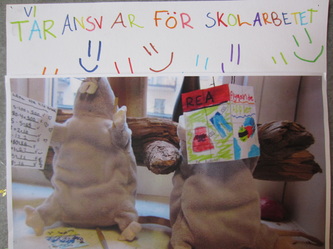 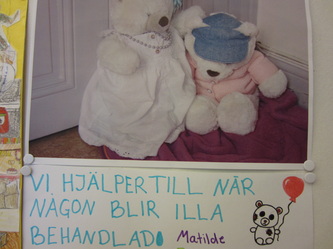 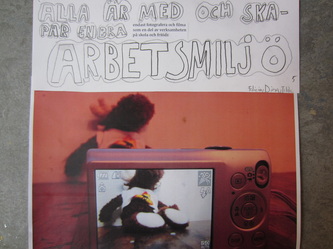 Grade 6 from Björngårdsskolan visited the Town Hall in Stockholm. We learned that Ragnar Östberg was the arcitect and the house was made of 8 million bricks. We also saw the room where the politicians make decisions. We went down the wide staircase and focused on the star on the wall opposite, so we could walk elegant as the Noble feast guests do.
The queen of the lake"Mälaren" is painted on the wall in the Golden Room. 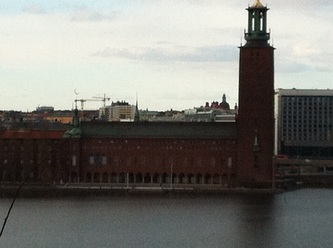 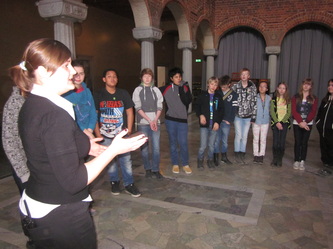 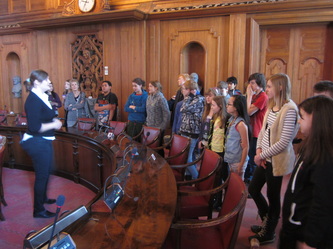 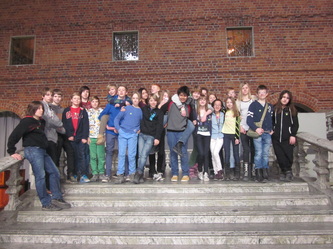 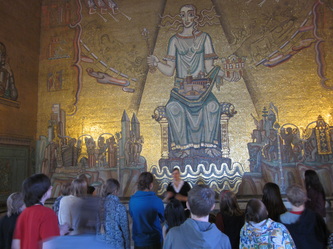 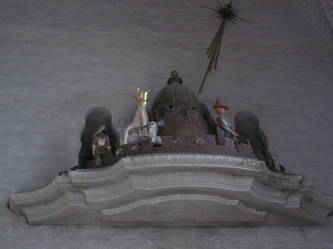 All classes have a meeting once a week where pupils bring up their own matters. Issues that concern all pupils are discussed at the meeting between representatives from the classes. This kind of meeting where all opinions are collected we call the pupils council.
The principals meet the board of the pupil’s council a couple of times each year. There we can express the pupils’ matters and we also discuss problems to be solved for the future.

A few times a year we meet the parents association, as well.

The pupils’ issues are both small and big. We try to find solutions of different problems, we discuss school-rules and how we can help all children in school with the environment on the schoolyard as well as rooms indoor.  Sometimes we remind all to clean the tables in the canteen after lunch! Other weeks we tell about special events in school.

Every semester we send out a survey of food wishes. The five most popular dishes will be set as “pupils’ wish-days”. We also have representatives in the meetings concerning food in school.

This year Tova from class five is our chairman and Andor from the sixth class is the second chairman. Our secretary Thomas or Josephine write and hand out the minutes and more questions to discuss to the classes. The pupil’s council is often asked to be guides when we have visitors or to be responsible for ceremonies we have in the assembly hall.

Every class has their representative to the council and it is a special honour to be chosen.